My Dell Inspiron is a little over 3 years old and it’s already dying. First the fan.

I love how Dell checks many different hardware during POST. It tried to detect the CPU fan and failed. From what I’ve noticed, this check only happens when the CPU is heating up. So when I rebooted after some use, this pops up. When I turn on the laptop from cold boot, it doesn’t check. This feature is great with Dell.

I opened up the laptop and sure enough, the fan is no longer spinning. I checked online to see how much a new fan would cost. It’s about $12-18. I considered replacing it but I’m tired of the form factor. The 15″ screen is nice but heavy. The 2 in 1 capability is nice but again, the laptop is heavy to be used that way. The bezel around the screen is also huge. I was getting tired of the laptop I guess.

While using it, I swapped out the original 5400 rpm 500GB Seagate hard drive with a 500GB SSD. I now need to put it back to its original spec. Doing so, I discovered that the original hard drive started to fail.

This is not a good sign. I shook the drive and tapped it a little haha. I was able to get it to work long enough to format and reinstall Windows 10.

It limped along for a few days. After a few minutes, I will start hearing noises and the it would not respond.

Although it’s only three years old, I think it’s time to part ways. It has an Intel i5-6200U (dual core). It was capable for what I needed it to do but now Intel released mobile i5 processors that are quad core and 8 threads running only 15W TDP, such as the i5-8250U. Time to find a replacement. 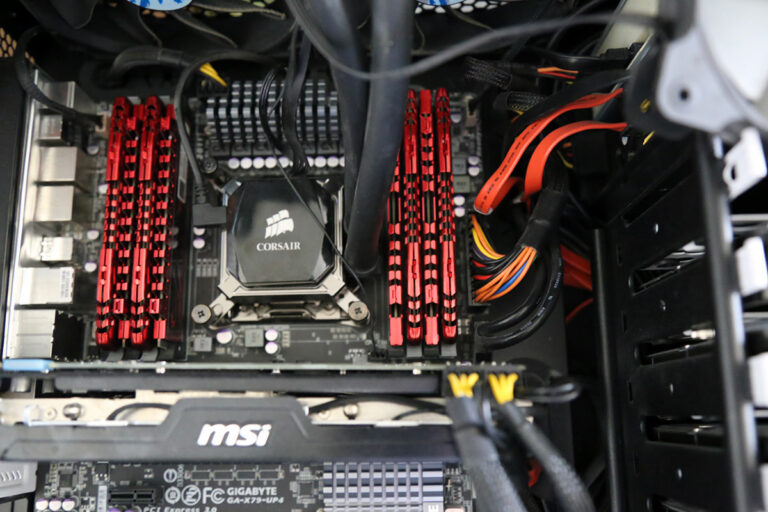 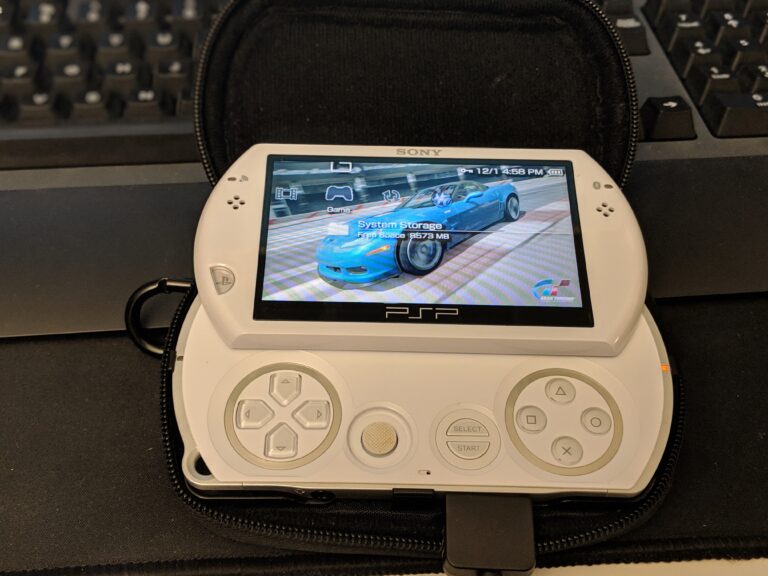 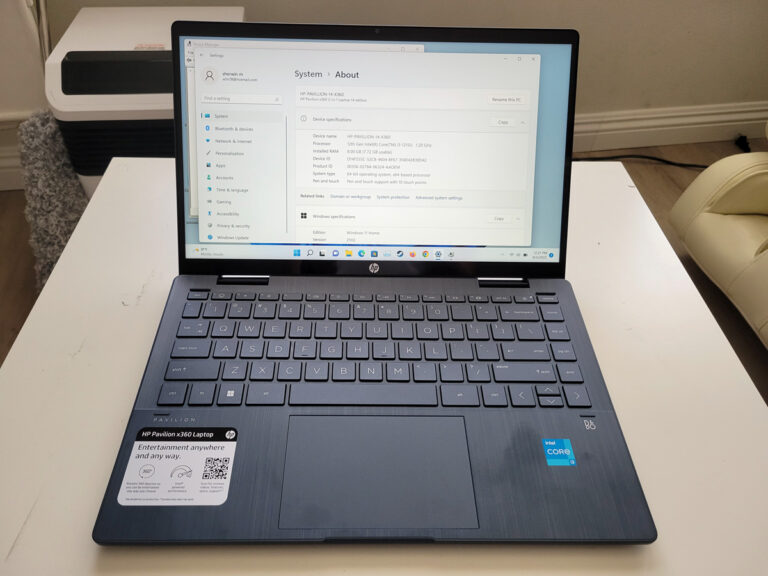 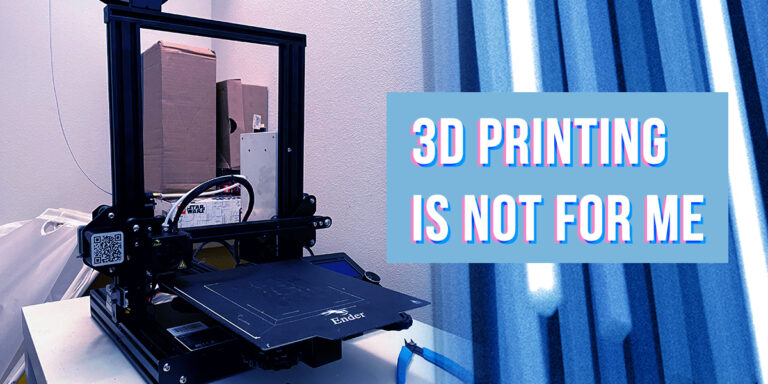 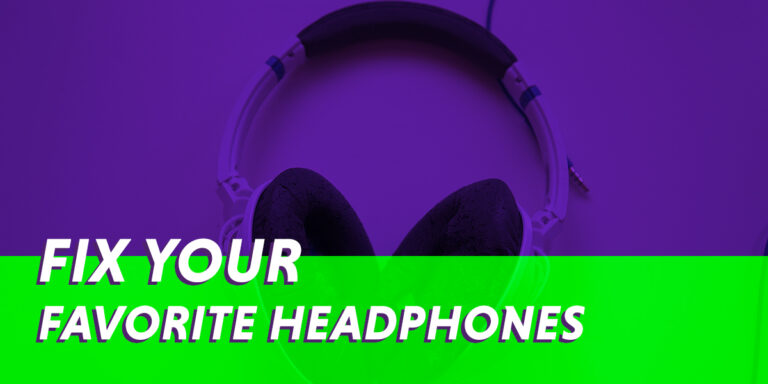 I have a pair of Bose SoundTrue headphones I got back in 2015 and it has seen better days. I don’t want to throw them away since they work. The only problem it has is the worn earpads. I called Bose to see if they could help me. They have cushion kits for sale but…