Best Buy dropped the Mac Mini price by $100. Open-box versions got an additional 10% off. So the low-end MGEM2LL/A version was as low as $355. I had a $40 gift card, so I figured why not. I needed an Apple desktop at home anyway to replace a broken one from 2007 MB138LL/A. This Mac Mini has the following specs.

You’re pretty much stuck with the CPU and ram. Both are soldered. You can however, upgrade the HDD. There’s two ways to do it. Open it up and swap it out – which looks laborious from the videos I’ve seen. Or you you can boot off one of the USB3.0 ports. I did the latter. I had an old Samsung 830 SSD lying around.

Check out https://support.apple.com/en-us/HT201255 to view boot options. I used Option-Command-R to recover macOS over the internet.

Next, choose Disk Utility from the list so you can format the SSD.

Select the SSD from the list on the left. Select Partition on the top. Provide a name. Make sure the Format is Mac OS Extended (Journaled). Scheme is GUID. Then erase. I assume you know what happens when you do this, right? Remember, it will delete everything on that SSD.

Quit out of Disk Utility. Now Reinstall macOS. It will connect to the internet and get a copy then install. If you are not using the ethernet port, it should’ve asked you to pick from the wireless network it detected and enter the password if applicable.

Normally, the external drive is the yellow one. But just in case, I named my different – “MacintoshSSD”. You should see both drives in the next screen. Make sure you select the USB SSD drive.

That’s pretty much it. Grab a coffee or beer. It’s going to take around 15 minutes or so. I would suggest the following once you’re finished.

By doing this I tripled the hard drive performance without opening up the Mac Mini.

I was actually working on Hackintosh. I thought the process improved. It did, but there was still some challenges – even if you go off a recommeded parts build. Here’s my list https://pcpartpicker.com/list/kMKPhq. I ended up return most of the parts. But some were used off eBay so I couldn’t. For less, I got an Apple computer and it works flawlessly. 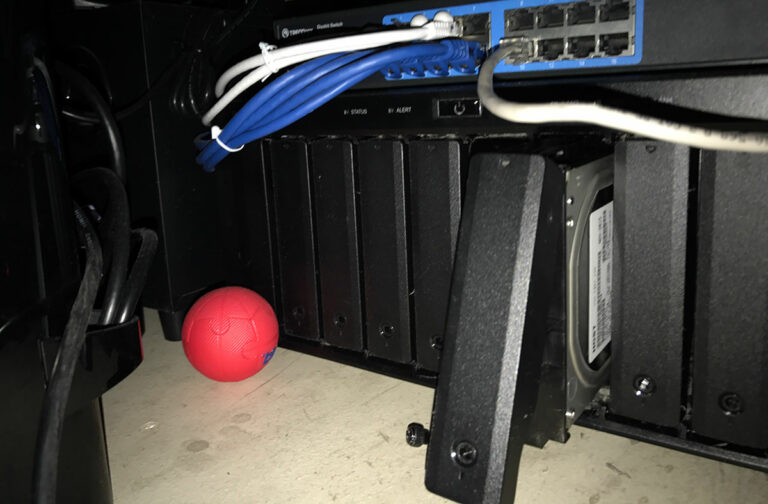 I still have about half of my storage available on my Synology DS1815+ NAS and I’m only using 5 of the 8 bays. But I no longer needed my Synology DS212J. This was using 2x 4TB HGST Coolspin hard drives. I had it configured for a RAID0 to back up data off the DS1815+. I…

My Dell Inspiron is a little over 3 years old and it’s already dying. First the fan. I love how Dell checks many different hardware during POST. It tried to detect the CPU fan and failed. From what I’ve noticed, this check only happens when the CPU is heating up. So when I rebooted after… 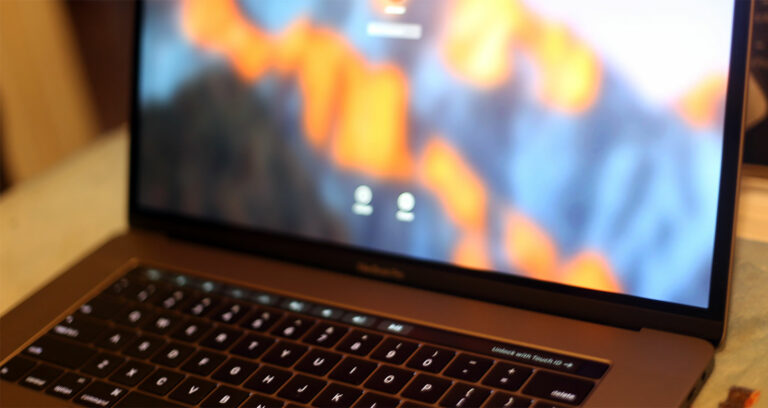