I wanted to share my recent experience with jury duty. As you know, jury duty is an important public service a citizen can provide. I initially had a different point of view whenever I get a summon. But luckily my current employer pays me to go to jury duty and my view has changed.

It starts with a summon letter that notifies you to appear in court at a later. It’s a far enough date in the future to allow you to make any adjustments necessary. You are also given an opportunity to provide reasoning to be excused. You can also submit a request to be summoned at a later date.

If you are going, this is a good time to get familiar with your employer’s policy regarding jury duty. Find out if they will pay and for how many days. Notify your supervisor and colleagues about your future absences. Look in your calendar to see if there are any conflicts with meetings and deadlines. Don’t forget, you can request to postpone and be summoned at a later time.

On your summon letter there may be a number to call the night before your court date. This will let you know whether or not there are any last-minute changes. I’ve had instances where I no longer had to show up but they inform you that you may still be summoned at a later date. If no changes occur, then plan on showing up the next day.

Try to get there early. If you’re unfamiliar with the courthouse, you may have difficulties finding the area to park. Not only that but the location where you ended up parking could be a few blocks away. The courthouse where I served my jury duty, there was a parking lot on the same property. But we were informed that it had a maximum of 3 hours. They WILL give you a ticket. Also, just like with many federal buildings, security is tight. Expect to go through metal detectors. I had to remove my belt, keys, wallet and juror badge. This takes time, specially those who brought small children (diaper bags and strollers need to be checked). So just expect a delay there as well.

Once you clear the security checkpoint, you will be headed to the jury assembly room where you will check in. Again, there will be a line here so arriving early is a good idea. You will only need to report here once. You will show them your jury summon letter so make sure you bring it. Then you wait. After everyone has checked in, they will play a video that explains what jury duty is and the general expectations. The video I saw was a few years old. I think the production date was are early 2000s, maybe 2002. After the video, they will display everyone’s name and what group they belong to so pay attention. Then you wait some more. Over the intercom, they will announce groups that may be excused and no longer have to serve. The group(s) that are not excused will need to report to the courtroom(s). 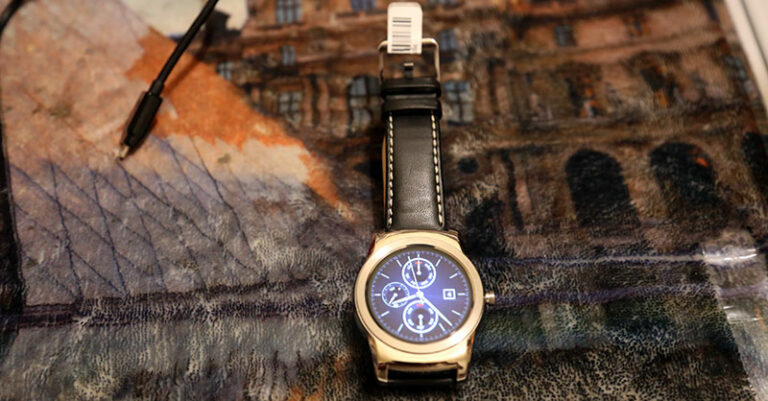 I’m not too shy when it comes to refurbished or used electronics. For one, I save money on technology that I’m either curious about or want to play with. Many places that sell these items have very good return policy. I recently shifted back to Android from iOS. I have been using the iPhone 7…