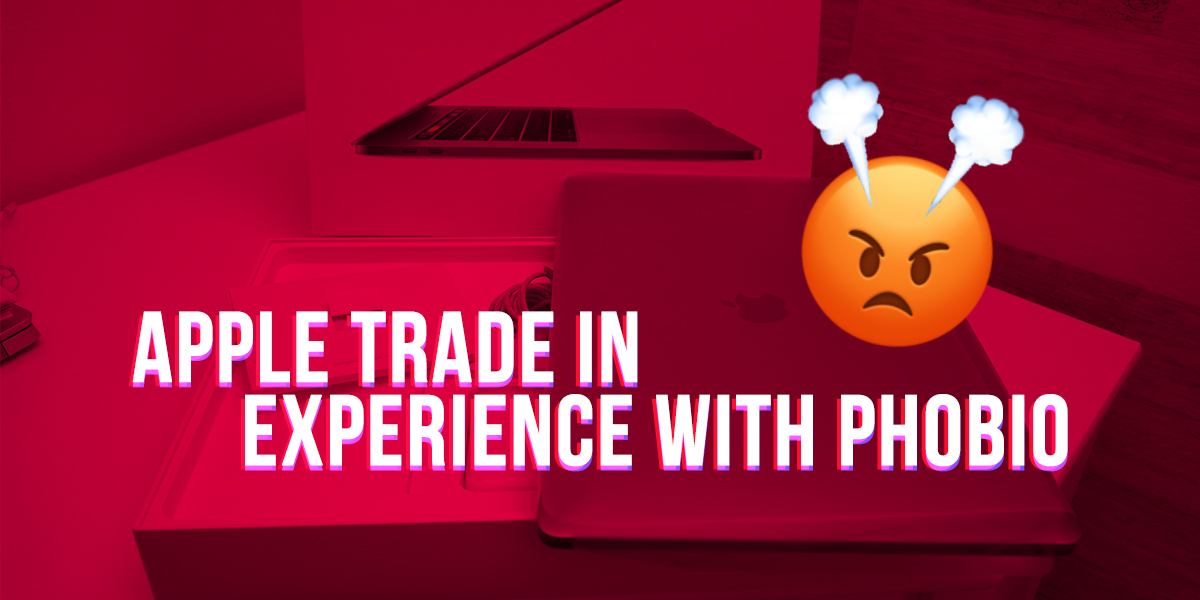 I currently have a 2016 MacBook Pro. It’s been great but my biggest complaint is the keyboard. Fortunately, it doesn’t malfunction. It works as intended but that’s the problem. The butterfly keys are terrible and for a laptop, the keyboard and monitor are pretty much everything. I can plug in an USB keyboard but it won’t make it portable.

I paid $2799 for my 2016 MBP and the trade in value is only $710. I decided to bite the bullet and take a loss and trade in for the 2019 16″ MacBook Pro. Three things I’m after: the bigger screen (vs 15″), 8 cores (vs 4 cores), and “magic” keyboard AKA the old keyboard that shouldn’t have changed to begin with (vs butterfly keyboard). I bought the 2019 MBP online and started the process for the trade in. Phobio is the company that Apple uses for trade in. The plan is to pay for the 2019 laptop and once the trade in is completed, get the refund for $710 back on the card.

Phobio sent out a box with shipping labels for me to pack up my old laptop and send it off for inspection and trade in. I took several pictures during the factory reset and noted the condition of the laptop. I am very careful with my stuff. These devices are expensive!

A few weeks later, I get an email from Phobio informing me that my trade value has been reduced from $710 to $250. They said they detected some screen damages during their inspection. Here is the photo they took and sent to me.

I don’t see it and I also took photos before shipping my old laptop to them.

Do you see any imperfections on the screen? I don’t either. I declined the new trade in offer. I called Apple and Phobio for additional options. Phobio is firm with their decision. They say that the damage they saw could not have happened during transit but more of wear and tear damage. I told them that there is no damage when I sent it to them, could the damage occur while they were inspecting and testing – of course not.

They shipped the laptop back free of charge. After receiving it back, I inspected the laptop and did not find any screen damage as they described and photographed (I still don’t see it on the photo). I contacted Apple and they suggested to bring it into the store to do the trade in – but with COVID19, the stores are closed. I was nearing the return/refund deadline – which was extended from 14 days to 30 days due to the current situation. I didn’t want to risk not being able to get the trade in amount and/or get a refund on the new laptop so I just returned it and got a refund.

Working from home, I don’t need to be portable with the laptop so I just docked it with a keyboard and monitor – problem solved until the new ARM Macs come out and I’ll revisit the trade in option.

After this experience, I would definitely suggest to do your trade in inside the Apple store. Any screen damage will tremendously reduce the value. But at least when doing it in the store, you will know right away of the value. And they may be more lenient with imperfections. 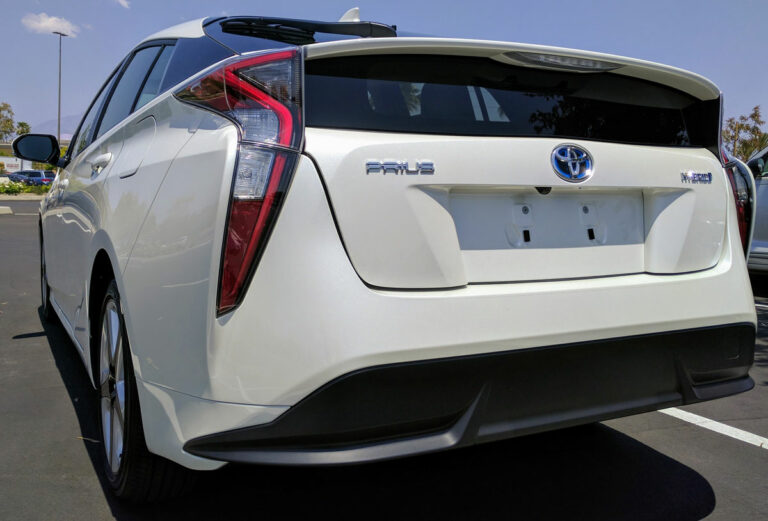 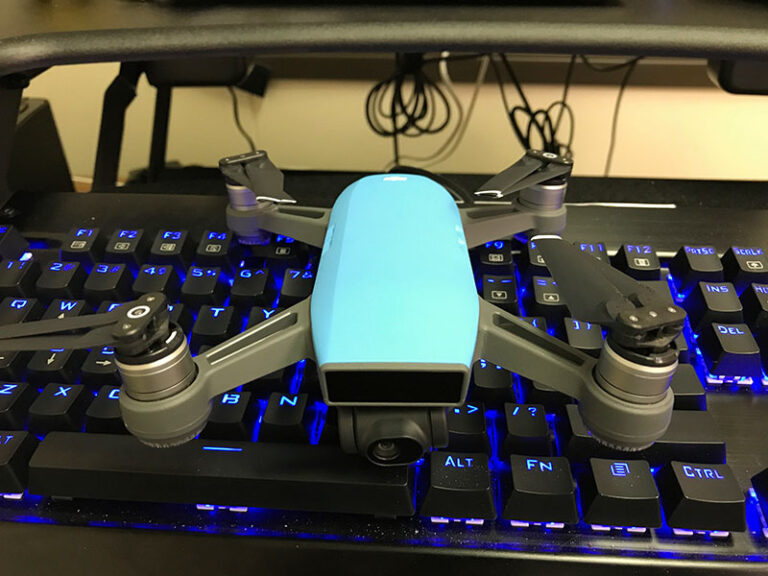 Sharing my initial experiences and thoughts on the DJI Spark drone. 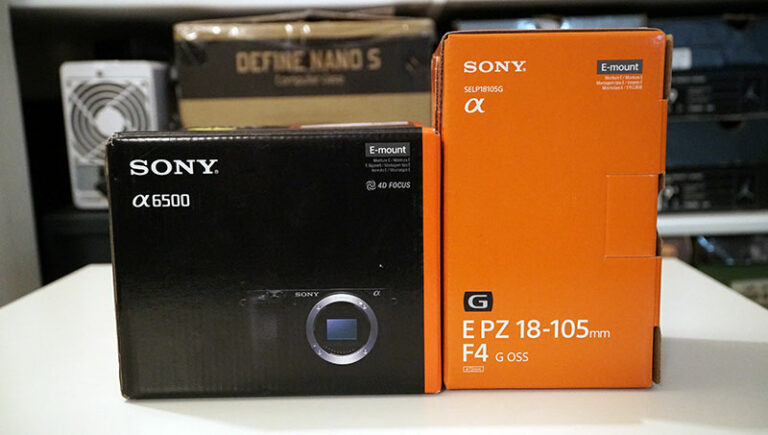 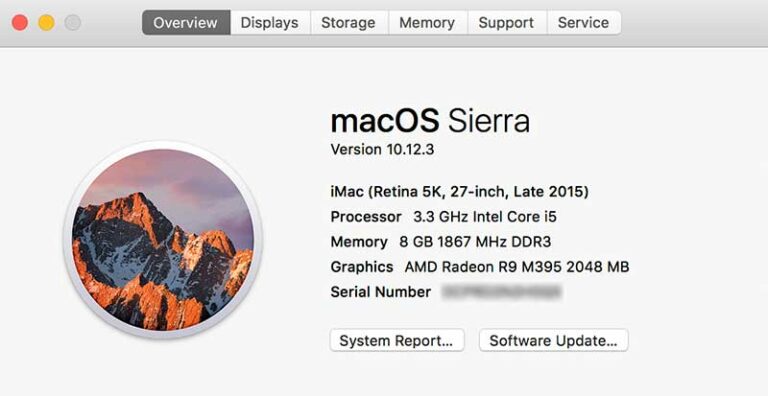 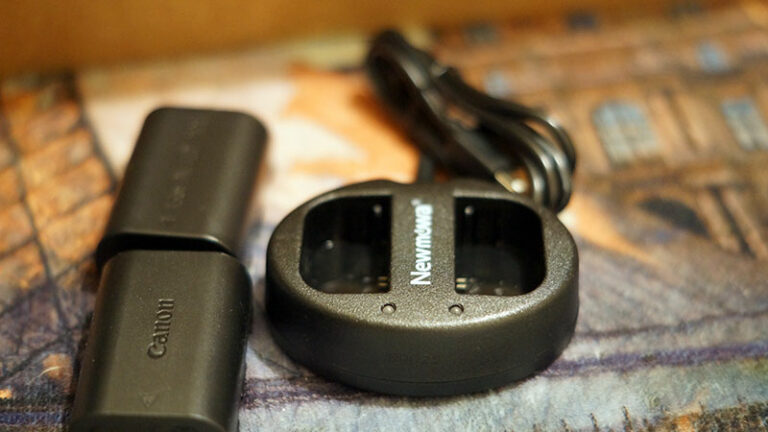 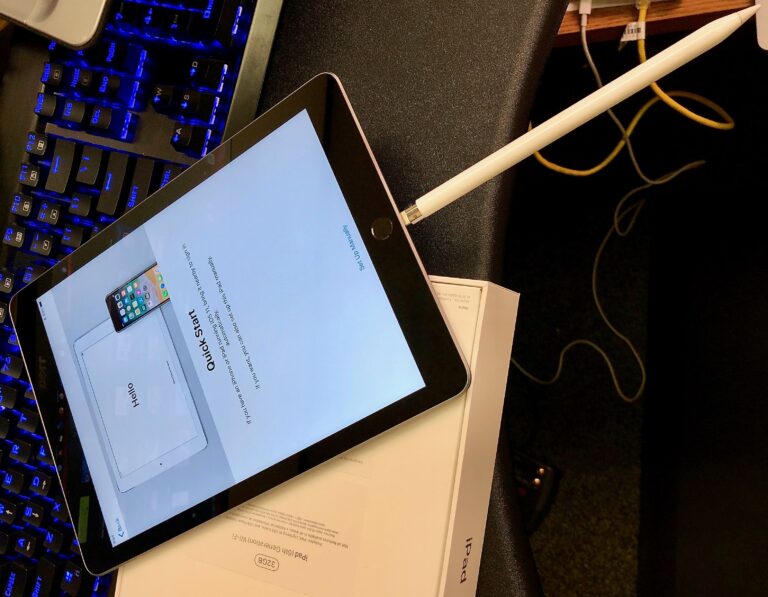